This is a screen recorder that has minimal impact on system performance by recording a window using the GPU only, similar to shadowplay on windows. This is the fastest screen recording tool for Linux.

This screen recorder can be used for recording your desktop offline, for live streaming and for nvidia shadowplay-like instant replay, where only the last few seconds are saved.

This software works only on x11.
If you are using a variable refresh rate monitor, then choose to record "screen-direct". This will allow variable refresh rate to work when recording fullscreen applications. Note that some applications such as mpv will not work in fullscreen mode. A fix is being developed for this.
For screen capture to work with PRIME (laptops with a nvidia gpu), you must set the primary GPU to use your dedicated nvidia graphics card. You can do this by selecting "NVIDIA (Performance Mode) in nvidia settings: 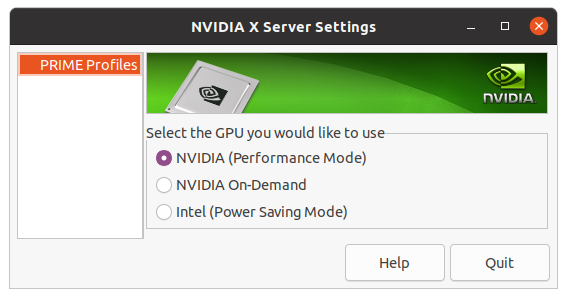 and then rebooting your laptop.

screen-direct capture has been temporary disabled as it causes issues with stuttering. This might be a nvfbc bug.

libglvnd (which provides libgl and libegl), (mesa if you are using an amd or intel gpu), ffmpeg, libx11, libxcomposite, libpulse. You need to additionally have libcuda.so installed when you run gpu-screen-recorder and libnvidia-fbc.so.1 when using nvfbc.\ 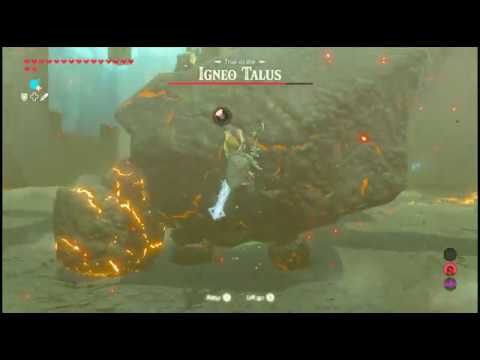 How is this different from using OBS with nvenc?

OBS only uses the gpu for video encoding, but the window image that is encoded is copied from the GPU to the CPU and then back to the GPU (video encoding unit). These operations are very slow and causes all of the fps drops when using OBS. OBS only uses the GPU efficiently on Windows 10 and Nvidia.
This gpu-screen-recorder keeps the window image on the GPU and sends it directly to the video encoding unit on the GPU by using CUDA. This means that CPU usage remains at around 0% when using this screen recorder.

How is this different from using OBS NvFBC plugin?

The plugin does everything on the GPU and gives the texture to OBS, but OBS does not know how to use the texture directly on the GPU so it copies the texture to the CPU and then back to the GPU (video encoding unit). These operations are very slow and causes a lot of fps drops unless you have a fast CPU. This is especially noticable when recording at higher resolutions than 1080p.

How is this different from using FFMPEG with x11grab and nvenc?

FFMPEG only uses the GPU with CUDA when doing transcoding from an input video to an output video, and not when recording the screen when using x11grab. So FFMPEG has the same fps drop issues that OBS has.